Hello my little bundles of matter! It's your mother. Mother Earth. And I want to ask you something… Do you know what a volcano is? THIS is a volcano. It's an opening on my surface,
where hot lava comes out. Aren't they pretty? Pretty deadly! I could watch them all day… couldn’t you. Today, I’d like to show you how MY volcanoes
work, and we’ll start with the lava. What is lava and where does it come from? Lava is liquid rock, and it comes from underground. When it’s underground we call it magma. When it pours out on the surface, we call
it lava. Underground magma. Above ground lava. Magma. Lava. Magma. Lava. So magma is liquid rock. There’s another way to say this: molten rock. Liquid rock and molten rock mean the same
thing. But you say “molten” for things that are
hard to melt … like rocks. And trust me, rocks are hard to melt. The next time you’re sitting around the
campfire with your guitar and your smores, toss a rock on the fire.

It doesn’t melt. It just sits there… Being a rock… But underground, rocks are under a lot of
pressure. They’re being squeezed very hard on all
sides. And when you squeeze things really hard, they get hot. So, some underground rocks get hot enough to melt. But there’s more to it than that. You see, I have layers … like a lasagna. On the outside there’s the thin layer you
all live on, and that’s called the crust. The next layer is called the mantle. And in the center of the Earth is my core. And those are my layers. My core is under the most pressure, so it’s
hot, so hot I’m steaming! {Teapot sound} My core is made of metal that’s as hot as
the surface of the sun. And this core acts like an oven, heating up my layers. The heat is so intense, it can melt parts
of my mantle. We’re talking liquid rock. MOLTEN rock. ( Whatever the kids are saying these days.) But don’t worry, sweethearts, it’s not SO hot that
it melts everything. You’re going to be OK. The crust is solid. 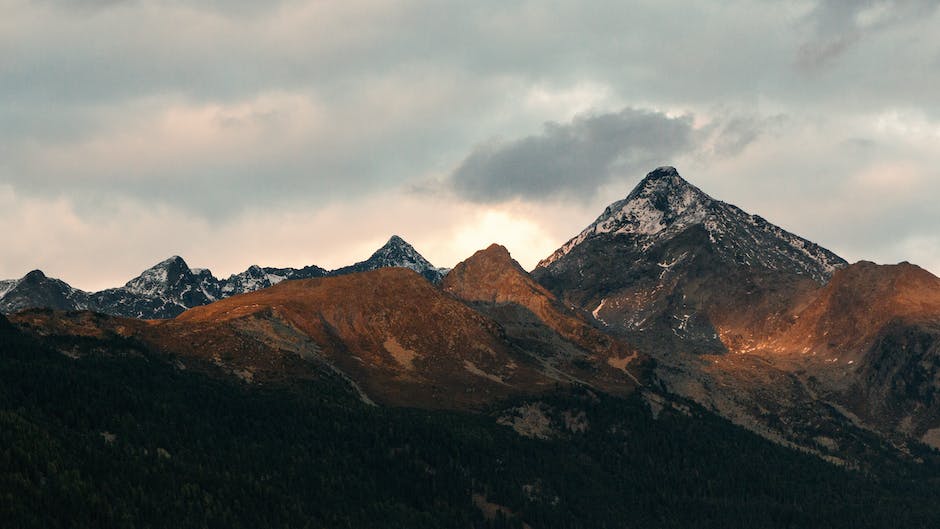 Rock solid. And even most of the mantle is solid. But I must confess, being the Earth isn’t
easy. I do a lot. I’m under a lot of pressure, and when I
crack, things get a little crazy. And when that happens, the heat starts rising,
and the magma starts flying out of me. And boom, you have yourself a volcano. So sit down and enjoy the fireworks, because
it’s showtime. Let me show you some of my famous volcanoes. Hawaii. A tropical paradise with beautiful beaches,
lush vegetation, and BAM! Oozing Lava! Mt. St. Helens in Washington. Tall pine trees, snowy mountains, and BAM! Lava! Pompeii in magical Italy. Relaxing gondola rides, tasty lasagna, and BAM! LAVA again! Lava everywhere, goodbye Pompeii. I used to think I was the only one with this
problem. That no one could possibly understand the
pressure I was under. But then I learned I’m not alone. I thought I had it bad, but then i spoke to
Mars, you know the planet, and Mars is home to the largest volcano in the solar system:
Olympus Mons.

And if you go further out, I HEARD that Jupiter’s moon, Io… is COVERED WITH VOLCANOES! Spewing stinky sulfur ALL OVER THE PLACE! You think you know a moon, and then they have
volcanoes all over it. So there you have it. That’s how volcanoes work. My core is a super hot oven. It melts the rocks in the mantle, making lots
of magma. Remember I’m under a lot of pressure, and
eventually I’ll crack. When a crack opens up in my surface, the magma
flies out, and BAM! LAVA!! NOW my little bundles of matter. The moment you've all been waiting for… The pièce de résistance… A VOLCANO… MONTAGE! {Tchaikovsky 1812 Overture with gurgling lava sounds}.