All About Volcanoes: How They Form, Eruptions & More!

Hey Squeaks, did you know that while you were
asleep last night, a volcano off the coast of Italy was wide awake? The Stromboli volcano has been awake for at
least the last 2,000 years! That means it’s been erupting for longer
than any other volcano. Stromboli’s eruptions happen really often,
practically non-stop! At night, its glowing light-shows have reminded
some people of a giant lighthouse. [Squeaks squeaks] That’s a really good question! How does a volcano like Stromboli form in
the first place? Deep inside the Earth — and I’m talking
waaaaay deeper than our fort goes — it’s really hot. It’s so hot that the rock that makes up
this layer of the earth is actually melted! It’s called magma. Now, sometimes magma can collect in a pocket
just beneath Earth’s surface, and if the magma breaks through all the way to the surface
and reaches the air, it’s called lava.

And now, my friends, you have a volcano on
your hands. Lava is bright red and very hot when it first
erupts out of the ground. But soon the lava cools down and creates a
layer of rock. Over time, many layers build up around the
spot where the lava came out, to form the mountain that many of us think of as a volcano. And if the volcano keeps erupting, it keeps
growing. With each eruption of a volcano, more magma
flows up the tube that forms in the middle, called the vent, and it comes out at the top,
called the crater.

Then, once more, the lava cools and hardens
into solid rock, and the volcano has grown! But not all volcanoes look, or act, the same. Lava can come out of craters in different
ways. It depends on the type of volcano. For some volcanoes, like Stromboli, lava shoots
out like a fiery fountain. When Stromboli erupts like this, big blocks
of lava and stone can be thrown hundreds of meters away. But for other volcanoes, lava just oozes out
of the crater, more like a lazy syrup. 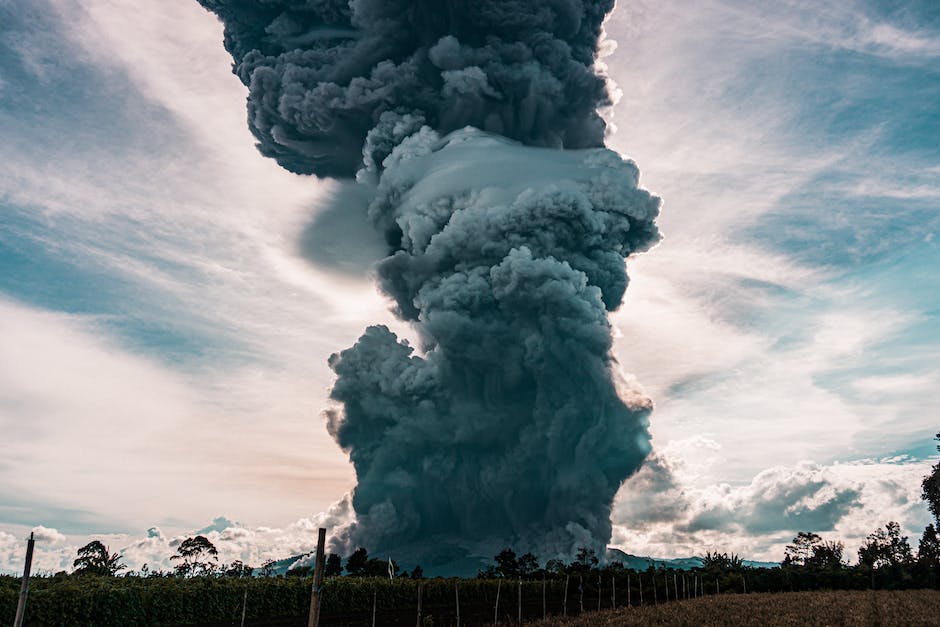 Over time, this slow-moving lava can create
massive volcanoes, too. One volcano like this, called Mauna Loa in
Hawaii, is the tallest volcano in the world. And in fact, all of the islands of Hawaii
are made of volcanoes that began underwater. They’ve been growing for millions of years,
and over time, all of the layers of lava that have oozed out have built up, until they reached
above the surface of the ocean. Our fiery old friend Stromboli, in Italy,
formed this way, too.

Its whole island is basically one big volcano! So, you don’t have to have an underground
fort to know that there’s a lot of amazing stuff going on beneath the surface of the
Earth. There are incredible forces at work all the
time shaping the world that we live in. Thanks for watching SciShow Kids! Hey Squeaks! Let’s get going before one of our experiments
erupts!.