This hypothetical cross section represents
a hundred million of years of sedimentation, tectonism, & volcanism. How did it form? First, to orient you, lets look at what is
on the surface. This lake which has cut down through the surrounding
sedimentary bedrock is near a volcanic dome that is surrounded by fallout deposits Now,
let's remove the foreground in a giant fault to expose the cross section. In general, young rock layers overlie older
rock layers. Gaps in the sequence, called unconformities
are due to erosion, absence of deposition, or faulting.

We start with a layer of undeformed bedrock
on a tectonic plate that gets drown by a sediment-laden sea, both precipitating limestones and forming
sandstones near the shores. Marine or lacustrine sedimentation is the
the process where particles either precipitate out of solution or where rock, mineral and/or
organic material break down and accumulate as strata. The seas recede and the layers are subjected
them to regional compressional forces which deform the tectonic plate creating folds in
the bedrock. Over millions of years windblown sediment,
as well as water- and gravity-transported sands and gravels from eroding uplands blanket
the area. Subsequent regional extension stretches the
plate until it drops along faults in basin-range fashion. During extension, the thinning crust allows
the slow rise of magma from the mantle. Lava erupts to the surface, but is displaced
during continued extension. 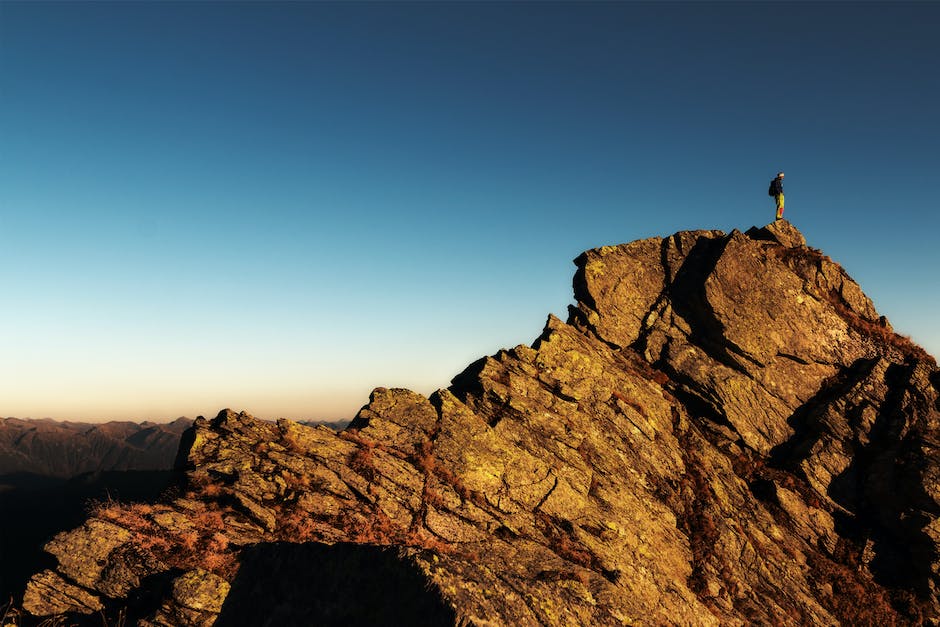 Sediment accumulation creates an angular unconformity
over the faulted rock. Large lake covers the area and continued sedimentation
forms flat-lying bedding. Renewed extension results in more faulting. A long period of sedimentation and erosion
is accompanied by the slow rise of magma below the thinned crust and an explosive volcanic
eruption through a lake. Quiet dome building caps the story..