Hey guys, welcome back! Today we're going to be talking about Plate Tectonics. Plate Tectonics is one of the most
important concepts in all of geology to understand. If you don't understand Plate Tectonics, then a lot of the rest of the course is going to be a little difficult to grasp. So make sure that you pay close
attention, and if you have any questions please contact me either on the
discussion board or by email. Let's just jump right in then. Plate tectonics was first
proposed by a German scientist named Alfred Wegener in 1912. He didn't call it Plate Tectonics.

He actually didn't know that there were plates, but he did recognize
this relationship amongst the continents… and… he believed the continents are moving around. We'll talk about he believed that here in a moment. And he called it "continental drift." Today, plate tectonics is the unifying
fundamental theory of geology. So, just to introduce our hero here, this is Alfred Wegener. He was a polar explorer, meteorologist,
geophysicist, just an all-around turn-of-the-century interesting guy. You know those… at that time…it was kinda the age of
exploration to the poles in and really, really interesting life. But
he proposed very controversial idea. And this is basically what he was proposing. I have an imagery over here… showing continental drift over time. This is
the number of million years ago. If you follow this arrow…this is time to present. And once it gets to zero, of course this will repeat. You can see that this is supposed to be an animation of, literally, the continents floating around
the surface of our blue planet Earth. You can see pretty rapidly why people might consider this to be a somewhat controversial approach to looking at the earth and describing the
processes that happen on it.

Because who would ever think that continents could move. Well, Wegener was the first one to
publicly say as much. So what we're going to go
ahead and do then is begin by laying out the evidence for
continental drift, as Wegener saw it. And we need to
understand a couple of important vocabulary words going forward. First off, when Wegener said that the entire
world had come together, he proposed that it was a single large
continent at one point. He called it Pangea.

Here it is right, Pangea… and that that continent existed about 200
million years ago. He also believed that there was
something called the Panthalassic ocean. The Panthalassic ocean is
basically one single, large, world-connected ocean that went all the way around this one, single, large
super-continent. And the reason why he believed this was
because he noted, right away, the puzzle-like fit modern of
continents…specifically the most obvious ones… most people see this when they're kids…
South America and Africa look like they want to fit right in together. But it also turns out that
North America…this edge over here and this zone over here as we go through…looks like a pretty good match as well for other reasons.

And when you do put it all together it actually looks like a good match. And
so, he went with this and he thought this was
the explanation for what happens on the Earth. The face of the Earth changing constantly. Of course this is a very controversial thing.
Another thing I wanted to bring up, just since we have it open, is this thing called
the Tethys Sea. The Tethys Sea is part of the Panthalassic
ocean, but it's right here on the edge between
Africa and Eurasia. And the Tethys Sea, at least the rocks, here that are underneath the Tethys Sea, are now part of… or the area that we now call…
Mediterranean ocean or the Mediterranean Sea. So it's geopolitically a very important
thing to understand. So in addition to the puzzle-like fitting that Wegener saw, new data had come out the 1960's that corroborated what it was that he had
actually seen. And that was the fact that a lot of
people noticed that the outline to the continents didn't match exactly with each other. 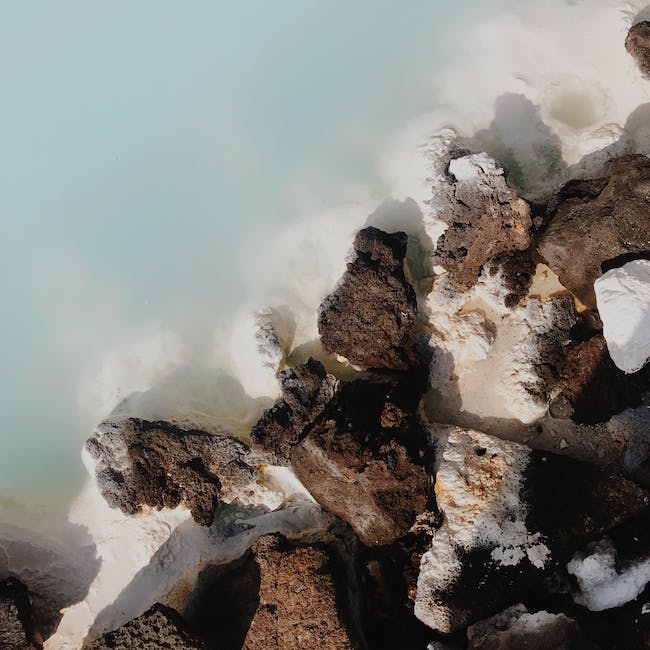 For example here's South America and here's Africa. However Sir Edward Bullard used a computer model combined with what we now know to be the edge of the continental margin… we're going to be talking about
continental margins a lot as we go forward in the series of
lectures…. but the edge of the continents actually are little bit underneath water. And that's
what these black lines here, along the coast about Africa, indicate…as
well as off the coast of South America and North America as well. And what that implied was that the continents were actually bigger than what they could see at the surface.