Hawaii’s Kilauea Volcano – Behind the News

JACK EVANS: For the past
couple of weeks, this river of red-hot rock has been causing chaos
in the streets of Hawaii. MAN: I think it's faster
than a turtle can move. The lava doesn't move quickly,
but nothing can stop it. And as you can see from this video,
it destroys everything in its path. The lava is coming from Kilauea, a volcano on Hawaii's Big Island,
which is home to these guys. Aloha, BTN. I'm Fiona. Aloha, BTN. My name is Sebastian. I go to the Volcano School
of Arts & Sciences. It's about, like,
maybe a four-minute car/bike ride to the national park,
also to the crater.

Right now, the lava
is causing people to evacuate and causing homes to be damaged
and pets to possibly be killed or, like, they're running away,
so it's not fun. It's a slow-moving flow,
but it's very hot. Like, about 2,000 degrees. And it just burns
everything in its path. But since it's slow-moving,
people have time to evacuate, which…definitely helps. Kilauea is one of the world's
most active volcanoes. In fact, it's part of the reason
Hawaii exists. It's what's known as
a hotspot volcano. They form over places
where molten rock, or magma, has built up under the Earth's crust. 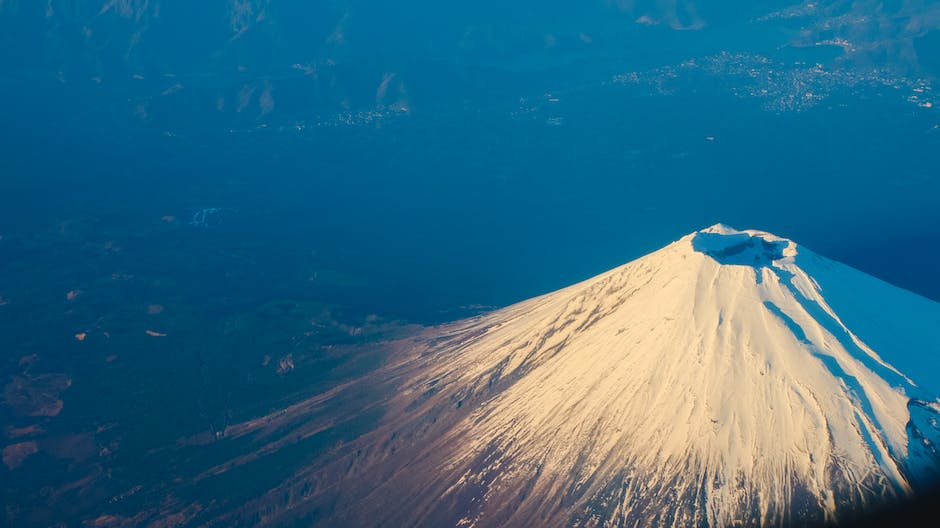 When enough pressure builds up,
the magma comes out as a volcano. When it hits the water, it cools down
and solidifies, forming new islands. While the hotspot
always stays in the same place, the tectonic plates,
which make up the Earth's crust, are constantly moving, slowly dragging the new islands
away from the hotspot, which is why Hawaii's
chain of islands looks like this. Kilauea has been erupting
almost continuously since 1983, but this is the worst
it's been in a long time. And there are worries, as the lava drains out
of the volcano, it could actually get more dangerous, because the molten rock
will heat up the groundwater and create steam, which could cause
the mountain to explode. If we know the steam is coming,
or any…and ash, we are ready to evacuate. Sebastian and Fiona say
it's a scary time for Hawaii locals, and they're really sad
for their neighbours who have lost their homes. But it's also been amazing to see
just how powerful nature can be. I was actually filming some footage
of the ash cloud, and, yes, I was very scared,
but excited too, because…cool, you don't see that every day.