Active volcanoes in the Pacific Northwest result from a varied tectonic setting. Ocean-ridge rifting produces submarine volcanism offshore. Northwest subduction of the young Juan de Fuca Plate creates the arc of Cascades volcanoes. Hot-spot volcanism drives the Yellowstone caldera system. Continental extension plus a northward migrating triple junction add to the complex volcanic history. To look at the development of volcanism in the Pacific Northwest we will go back 55 million years to a time prior to stretching of the continent by Basin-and-Range extension and when Mesozoic subduction, compression, and crustal thickening had waned. At the end of the Cretaceous, the Siletzia oceanic terrane, created on the Farallon Plate, approaches the western margin of the continent at about 55 Million years.

The Farallon plate is near flat beneath the continent and magmatism wanes. As the oceanic terrane is accreted, subduction jumps westward. and the Farallon slab fails and founders, leaving the remnant Juan de Fuca Plate offshore. The old slab peels from the overlying North American Plate starting in the north, causing a southward sweep of broadly calcalkaline volcanism. The Cascades Arc is formed with subduction of the Juan de Fuca plate and shortens in time with the northward migration of the San Andreas transform margin. In the Pacific Northwest early Cascades volcanism produces Eocene basalts and basaltic andesites. Alkali volcanism in the forearc taps Siletzia mantle. As the slab grows, the arc volcanism matures. Volcanism behind the arc is widespread and lacks a prominent subduction signature suggesting slow regional extension. The arc widens to produce abundant ignimbrites. 206 Downwind ash accumulates to preserve a rich mammalian fossil record. A radical shift in volcanism and tectonism begins with the outburst of flood basalts at 17 million years from rapidly north-migrating vents along the boundary between accreted terranes and the North American craton. The basalt outpouring is immediately followed by a pulse of silicic ignimbrites. This burst in basalt plus rhyolite volcanism is the onset, or resurgence, of the Yellowstone hotspot under the continent.

While subduction-related volcanism persists in the Cascades arc, migration of North America across the Yellowstone plume creates a succession of calderas that become younger to the east along the Snake River Plain to reach the Yellowstone caldera. We will use a cross section of the subducting plate and hotspot interaction in which part of the Yellowstone plume-head flows up the base of the ancient thick North American Plate at about 17 million years ago resulting in the flood basalt outpouring . As the North American plate pushes west, the Yellowstone track migrates eastward. As the Juan de Fuca slab steepens and rolls back, backflow and upwelling of the Pacific Mantle around the receding slab simultaneously creates westward migration of silicic volcanism across southeastern Oregon. To view what was happening tectonically in map view during those 17 million years, let’s again rewind volcanism to 17 million years to superimpose the simplified regional plate motion. 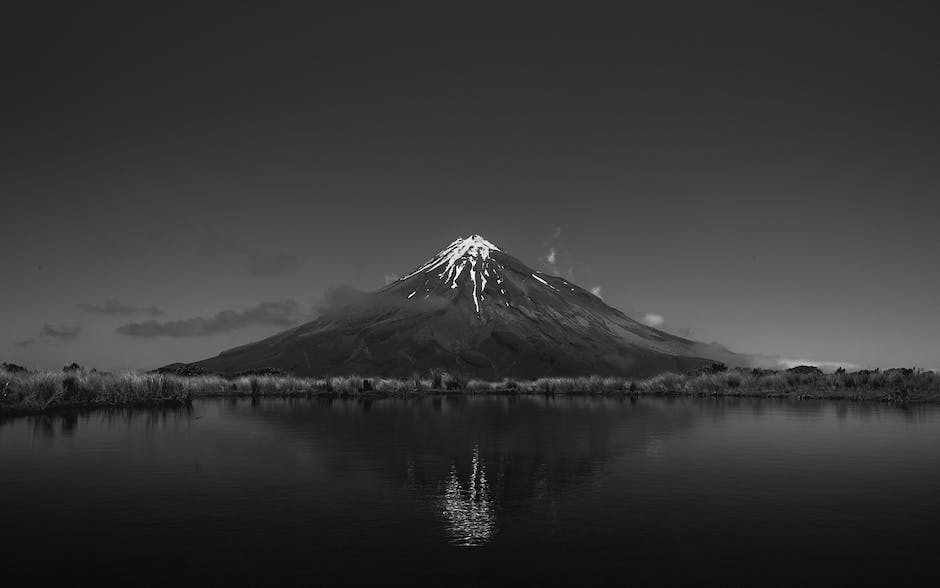 Block faulting of the Basin and Range extensional province was ongoing as the Cascadia forearc rotated clockwise about a pivot point in northeast Oregon. At about 5 million years, bimodal, basalt-rhyolite volcanism migrated to the edges of the Basin and Range Province. As the Juan de Fuca plate dives beneath the North American plate, the Pacific Plate is dragging the Sierra Block of California which is pushing on the Oregon Coast Range that in turn pushes on the Washington crustal block.

The stalwart Canadian Mountains resist. The youngest basalts are concentrated along the trace of the older age-progressive rhyolites in the northern Basin and Range. In recent time, volcanism became focused on the Cascades arc, segments of which have distinct character. .