We have on going activity at Kileuea summit. So the level of earthquake activity remains elevated and the summit continues to subside. We’re having continuing ash emissions from the summit crater. They’re intermittent and they’re rising a few thousand feet above the crater. Yesterday we had a little bit of ash fall down in Punalu’u and that kind of activity may continue throughout the day if the situation stays as it is. But still pretty low ash emissions. But lots of activity there out there as far as the earthquake activity and subsidence . Down on the east rift zone, activity also continues. The biggest fissure we’ve had so far is fissure 17 and we’ve been tracking that over the last day. The lava flow that’s been heading east toward the highway. The good news is, the lava flow advance has slowed overnight so it’s moving just a few 10s of yards every hour .It’s really slowed down since early yesterday. The fountaining at fissure 17 has also diminished some. But the latest news we have is from an overflight from this morning and there’s been some new fissures open up up-rift of 17, so we think we’re now at fissures 20 and 21. 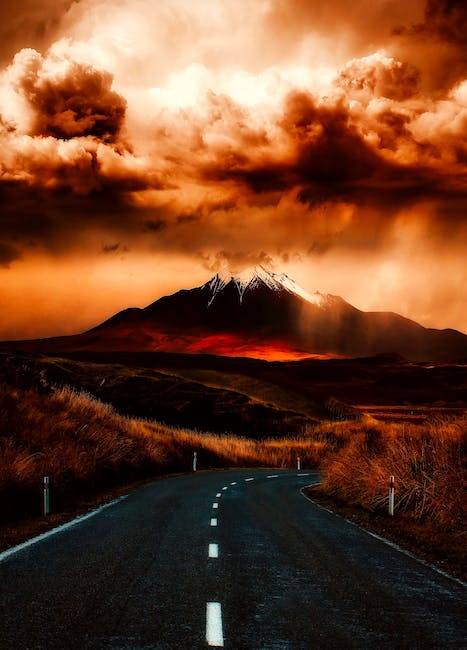 We just got the information on these new fissures so we’re kind of working it out. And they’re very small still but the potential for them to produce increased fountaining and lava flows is there and we will be watching those closely throughout the day. They’re just up-rift from 17. This week we’re also going to be looking at putting out some new seismic instruments further down-rift to be able to track earthquake activity, if it were to move more to the east. .