This is Mars. Three billion years ago it had active volcanoes. One still remains, the largest volcano in the solar system. The cliffs leading to it are over nine kilometers high. Mt. Everest would sit comfortably in their shadow and those are just the foothills. This is the awe-inspiring Olympus Mons. It covers an area the size of Arizona. Its crater alone is 85 kilometers wide. Yet a structure this size would require millions of years to form, time that volcanoes on Earth never get.

On Earth, the crust is always moving. Deep below a single hot spot pushes magma through the surface building a new volcanic island. But while the hot spot stays still, the surface is moving. The new island moves away from the hot spot and a new volcanic island is formed. Mars is different. The crust doesn’t move. On Mars there’s just none of that tectonic activity. The crust is one big solid plate. And so if there’s a hot spot, it just sits there and builds and builds and builds. And you get a bigger and bigger and bigger volcano. And that’s why Olympus Mons is so huge. Its summit now stands 25 km above the Martian surface. This is how it may have looked when it was active three billion years ago. It made Mars a very different place. 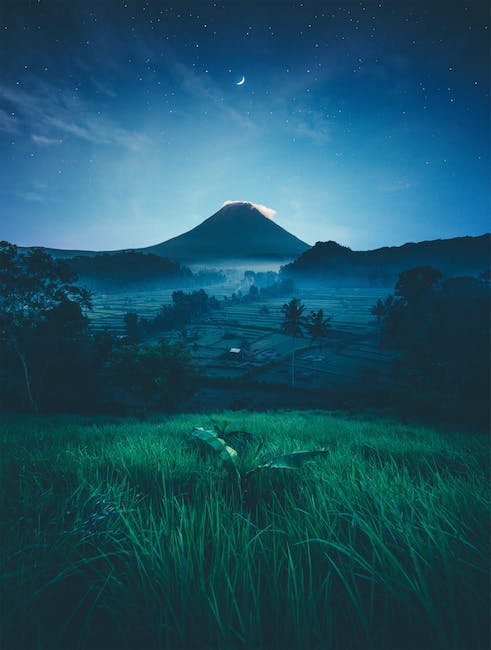 In Mars’ early life, volcanoes helped create an atmosphere. With an atmosphere came water, rivers, oceans and the possibility of life. But after billions of years, Mars changed. The hot spot fueling Olympus Mons cooled. .