Auckland City is built on a field of small volcanoes, about 50 of them. And some of these volcanoes you can see as you drive around the city – they’re obvious cones. other volcanoes are really just holes in the ground, and that tells us about the different styles of eruption that have taken place in Auckland during the past quarter of a million years. Beneath Auckland there is a hot-spot in the mantle, we think at a depth of about 80 to 100 kms and in this hot-spot rocks are melting and producing magma. The magma segregates and it rises quickly. We know it must rise quickly, because if it moved slower, it would cool and solidify before it reached the surface. so there is only days between the time that the magma leaves it’s source and the time it reaches the surface and this is one of the problems we have in predicting eruptions in Auckland.

Today in this trip around auckland’s volcanoes, we’re going to be able to see the different types of rock that are produced when magma reaches the surface. Here we are at the base of the North Head volcano cone, and here we can look at the first of the three main rock types that we have in Auckland. the first thing that can happen is an interaction of magma with water. Hot magma, maybe 1000 degrees, encounters cold water, the water turns to steam and the magma fragments into lots of little pieces, and we call the resulting eruption ‘phreatomagmatic’.

Phreatomagmatic eruptions are the most violent type of eruption we would expect to have in Auckland. Each bed here reflects an exlplosion. Ash is thrown up in the air – up to hundreds of metres, and material falling out of that ashcloud to make a bed. Another explosion, then another, then another, and so we have built up through time, a phreatomagmatic deposit of ash and small stones. If we look at the whole deposit we can see other changes. Here the beds are small, and repetitive. As we go higher we can see thicker beds of coarse material interspersed with fine material, and further up there are some quite large blocks. This reflects a change in the eruption and an increase in the intensity of the eruption, from repeated smaller explosions to perhaps larger explosions at longer intervals. The magma comes through the earth’s crust and as it does so it can pick up fragments of the rocks which it passes through and here’s an example. This is a little block of sandstone which is the rock that is common beneath Auckland.

If we look higher we can see other light-coloured blocks, these are fragments of the underlying geology. In addition there are also blocks of lava such as this one. These are bits of magma which have cooled in the vent system and have been thrown out and broken up as they’ve come. There’s quite a nice one there, and there’s some bigger ones up here too. so this was a point at which the eruption was becoming much more explosive. We’re still on north head volcano but we’ve moved higher on the cone, and here we can see the second kind of deposit that we find in Auckland. the second type of eruption style occurs when the magma comes to the surface and is proplled out of the vent by the gases within the magma itself. but what happens then is the development of a fountain of fire. that is the process which forms many of Auckland’s little cones. They’re referred to as scoria cones and the material they’re made of is these lumps of basalt that we call scoria. 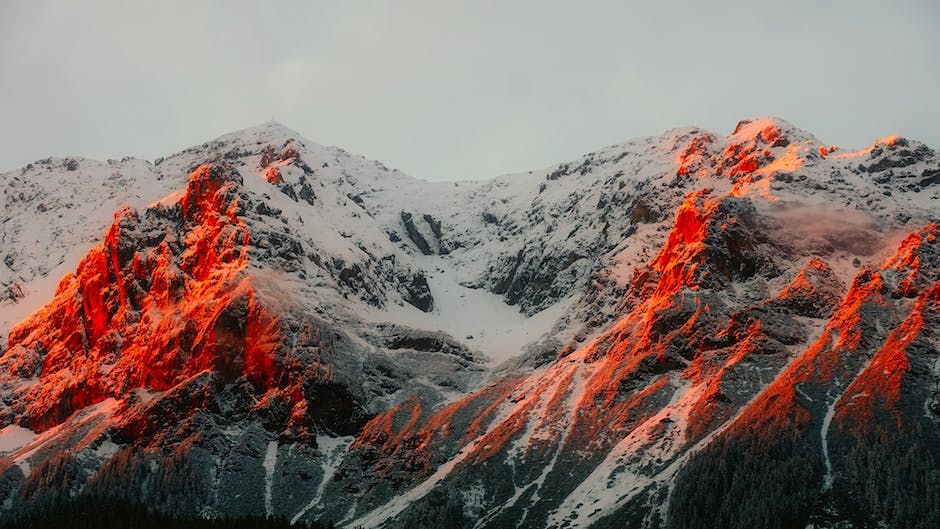 In this deposit we see individual lumps of magma. They’ve fallen out of a fire fountain, they’re red because basalt contains quite a lot of iron, and that iron often becomes oxidised. This is a process that happens at high temperature. So here’s quite a large blob of magma, these holes in the rock are the evidence for the gases which drove the eruption. So just to recap, what happened here at north head is magma rose through the mantle, through the crust, was erupted at the surface. The first thing that happened was the mama encountered water and we had that explosive type of activity that I referred to as phreatomagmatic. That produced a low tuff cone, a low cone of ash and other fragments. The eruption then became what volcanologists call ‘dry’ the eruption was then solely driven by the gases in the magma itself. And that is the second type of activity that we see in Auckland’s volcanoes. So now we’ve moved to another nearby volcano, this is Pupuke volcano and we can see the third kind of activity typical of an Auckland volcano, and this is the eruption of magma at the earth’s surface, flowing as a lava flow.

And at that time at this locality there was no sea, but there was a forest and we see relics preserved of that forest a quarter of a million years ago. Here’s an example of a place where a tree has been knocked over by the lava flow, the lava has chilled against the tree and become solid, but the tree has been burned and no longer exists. This lava clearly contained a lot of natural gas, because you can see that it is full of these holes.